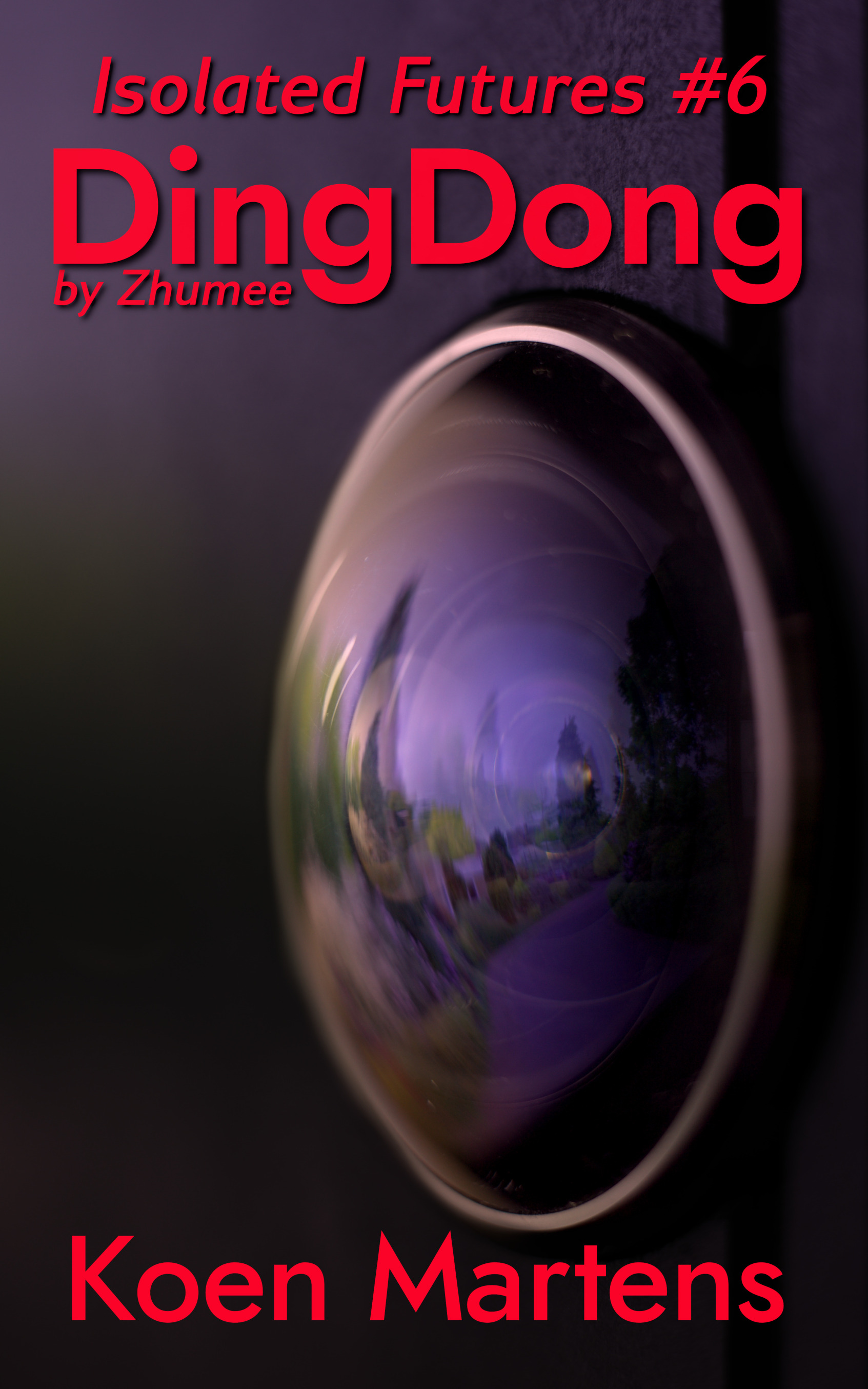 Martin is the ultimate nerd: wealthy, always on top of the latest gadgets and full of reverence for their manufacturer, Zhumee. But when they touch his neighbour, eighty-nine year old Ms Turikula, he discovers a counterforce to his techno-optimism.

Is his neighbour’s terrible fate a harbinger of his own, or can he escape the dark forces that conspire to crush his awakening awareness?